When a couple has been together for a long time without leaping into marriage, it is common for friends to joke about common-law marriages. Most understand what a common-law marriage implies but are not aware of the primary criteria a couple is required to meet.

Criteria for identifying “what is common law marriage?” are relatively straightforward. For those ready to plunge into a legally recognized marital relationship, ample information is available online for city hall marriage assistance in New York. There are a few things to consider for common-law marriages. 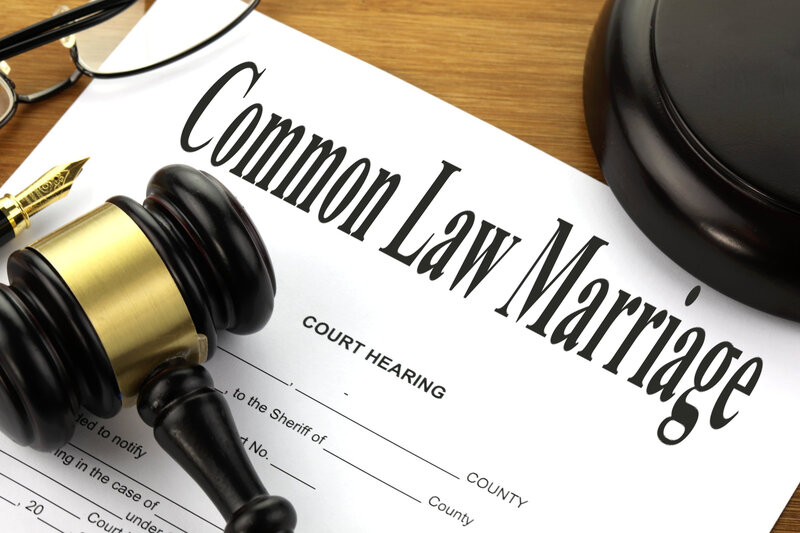 What Defines a Legal Marriage?

A legal marriage is when a couple applies for a wedding license and has a wedding performed by someone legally authorized to officiate the ceremony. A wedding is official once documented in court records. Authorized personnel includes clergy members, judges, judicial officers, and justices of the peace.

What is Common Law Marriage?

A common law marriage is a relationship between two people who have chosen to live together for a significant period of time, without getting legally married, and who have chosen to refer to themselves as husband and wife. They have not applied for marriage licenses or been married by someone legally authorized.

Is It as Simple as That?

For those states that recognize common-law marriages, the rules vary. The basic requirements for most states include:

The amount of time cohabitating and the date for which a relationship qualifies as common law varies from state to state. Although most people believe the magic number to be between seven and ten years, no state identifies precisely how long a couple must live together, only that the amount of time must be significant.

Additional indicators of “what is common law marriage?” include:

Why Does it Matter?

While not considered the same as legally officiated or court documented marriages, most common law states agree on granting certain fundamental spousal rights. These rights include:

Other benefits require proof in court to show that a common-law marriage existed before claiming them.

The most significant disadvantage to a common-law marriage remains that even if a couple meets the above criteria, there is nothing in court written to officially recognize the union and therefore nothing that guarantees spousal rights and benefits.

Common law marriages are recognized fully in the following states:

Common law marriages have limited recognition in the following states:

Limited recognition means that the state only recognizes the relationship concerning specific benefits, such as inheritance or social security, but not all benefits.

How Do I Know What My Rights Are?

Any couple who believes they qualify as having a common-law marriage should consult with an attorney who understands family law to review their rights. Once established, a common-law marriage is valid and binding until one party dies or the relationship is granted dissolution in court. This court hearing is critical when it comes to determining ownership of property.

Common-law couples who want to own a property equally should consider co-ownership in the contract for that property. This co-ownership means both are recognized on the title to the car or deed to the home. Without this, the person whose name is on the property could have the right to sell it without requiring consent from the other. Additionally, if that named person dies, there may not be a guarantee that the common law spouse gets ownership of the property.

Common law marriages are not recorded legally and therefore are not recognized dissolved through a normal divorce process. Generally, when a common-law relationship ends, it is recognized that each person leaves the connection with what they brought into it. For all other items of concern, the couple can officially request a court hearing to decide on ownership matters and officially dissolve the relationship that way.

Is a Common Law Marriage the Same as a Civil Union?

No. A common law marriage usually refers to a relationship between a man and woman who meet the requirements discussed above. A civilian union referred to a same-sex relationship and was an option to recognize the connection before same-sex marriages became legal across the United States. Not all states recognize civil unions.

Not everyone wants or needs to worry about how many people to invite to the wedding. For some, a piece of paper won’t change the care and devotion they have invested in their relationship. If you and your partner have never married but are just as committed as any married couple could be, contact us at https://cityhall.wedding/contact to find out more on “what is common law marriage?”.