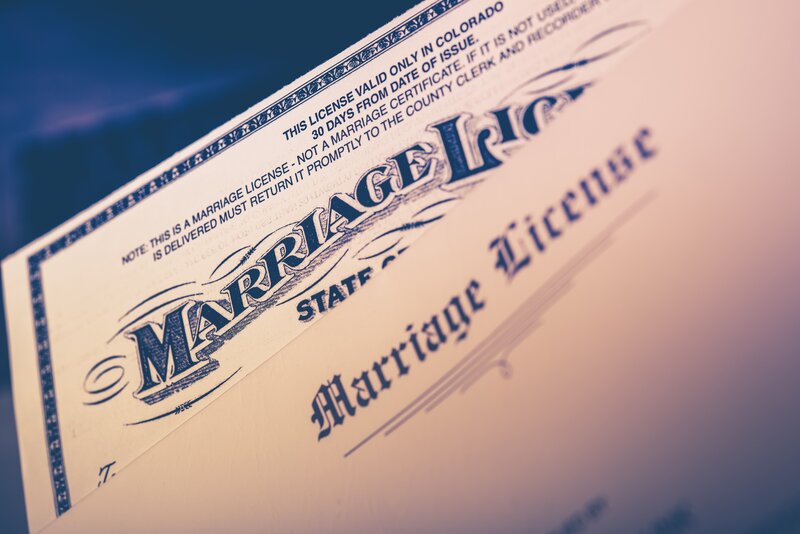 The Benefits Of Marriage

Marriage is one of the oldest cultural institutions humans have and represents a foundational touchstone of human society. As such, the federal government and state governments have a vested interest in promoting marriage and do so by conferring legal benefits to married couples.

Compared to many other states, California family law offers several benefits to married couples and couples in a domestic partnership, ranging from property inheritance to taxation issues. With that in mind, the editing team at City Hall Wedding put together a list of nine legal benefits of marriage in California.

Some of the biggest legal benefits of marriage in California relate to taxation. Married couples can file taxes jointly and can take up to two standard deductions from their income. This can provide a significant tax reduction if one spouse works and the other stays at home. However, combining incomes can make couples jump into higher tax brackets.

Married couples can also transfer an unlimited amount of assets to one another tax-free. That means you can transfer marital assets to your spouse without incurring an estate or gift tax.

Married couples can also benefit from social security expansion. If you qualify for social security benefits, your spouse can also access those benefits, even if they individually do not qualify. Spouses can also receive military, pension, and veterans benefits through marriage.

However, common property laws also mean that spouses can acquire each other’s debts. For example, if you refinance a mortgage after getting married, you and your spouse share the new debt.

Generally speaking, married individuals can add a spouse to their health insurance plan if the spouse does not have health insurance. The 2004 California Insurance Equality Act (CIEA) requires all health insurers to extend coverage to the spouses and domestic partners of policyholders.

Note that the CIEA does not apply to self-insured plans. The 2012 Insurance Nondiscrimination Act closed loopholes in the CIEA and requires all non-California businesses to offer marital coverage to policyholders in California.

California law also allows married citizens to petition for a green card for their non-citizen spouse. Processing times for a U.S.-citizen petitioner average 11-14 months compared to 16-months for non-citizen petitioners. Additionally, married residents will be able to apply for full citizenship after only three years, compared to five years for non-married residents.

California spouses also receive special visitation rights while their partner is in the hospital. Spouses can also make medical decisions for their partners if they are incapacitated and unable to specify their desired treatment.

Moreover, your spouse will be able to make after-death decisions about examination, procedures, burial, and final arrangements.

In California, if your spouse dies in an accident due to another’s negligence, you can sue that third party for wrongful death. Similarly, you can be the recipient of legal damages and recovery benefits if your spouse is the victim of a crime. Lastly, spouses get certain legal immunities and special visitation rights in prison.

Domestic partnerships confer several of the same legal benefits of marriage in California, including health insurance coverage, hospital/jail visitation rights, sick leave, conservatorship rights, property provisions, and the right to sue for wrongful death. Your domestic partner can also adopt your child from a previous marriage, provided the original parent gives up their rights as a parent.

Before California legally recognizes a marriage or domestic partnership, you have to get a marriage certificate. Read our guide to getting married if you want to learn more about the process of applying for a certificate.

Couples may enjoy a lot of legal benefits of marriage in California, but they also face some legal and financial consequences. We advise couples to carefully consider their decision and make sure that both parties understand the rights and obligations marriage confers. If you would like to learn more about marriage licenses, review this information on how to apply for marriage licenses in large cities in California: